We’re pleased to announce a sequel to the Ada Lovelace Hackathon. Specifically, we’re organising a workshop on Sunday 27th November 2016 to commemorate the 400th birthday of John Wallis, Cambridge mathematician and Parliament’s chief cryptographer. His developments include early analysis (infinitesimals and convergence) and the eponymous Wallis’ Product which expresses π as an infinite product expansion:

He also analysed a reciprocal structure designed by Leonardo da Vinci, resolving forces to show that it is stable without any external support. This is considered to be the first example of structural analysis, and involved solving linear equations in the 25 variables illustrated in the following diagram: 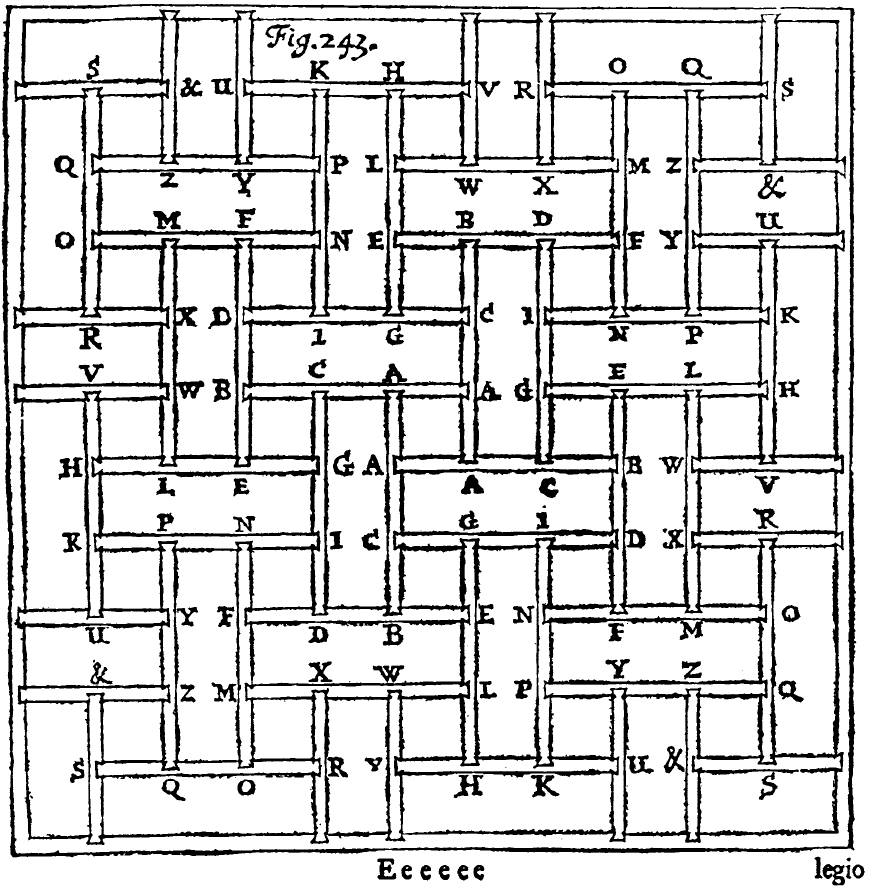 He also coined the lemniscate symbol for infinity, ∞, and wrote a book on grammar. As such, broad themes of the event will include infinity, non-standard analysis, reciprocal structures, and cryptography. More suggestions are available on the website.

There will also be a baking competition, as before, and fancy dress is encouraged. If you need reminding, here is one of the entries from last year: 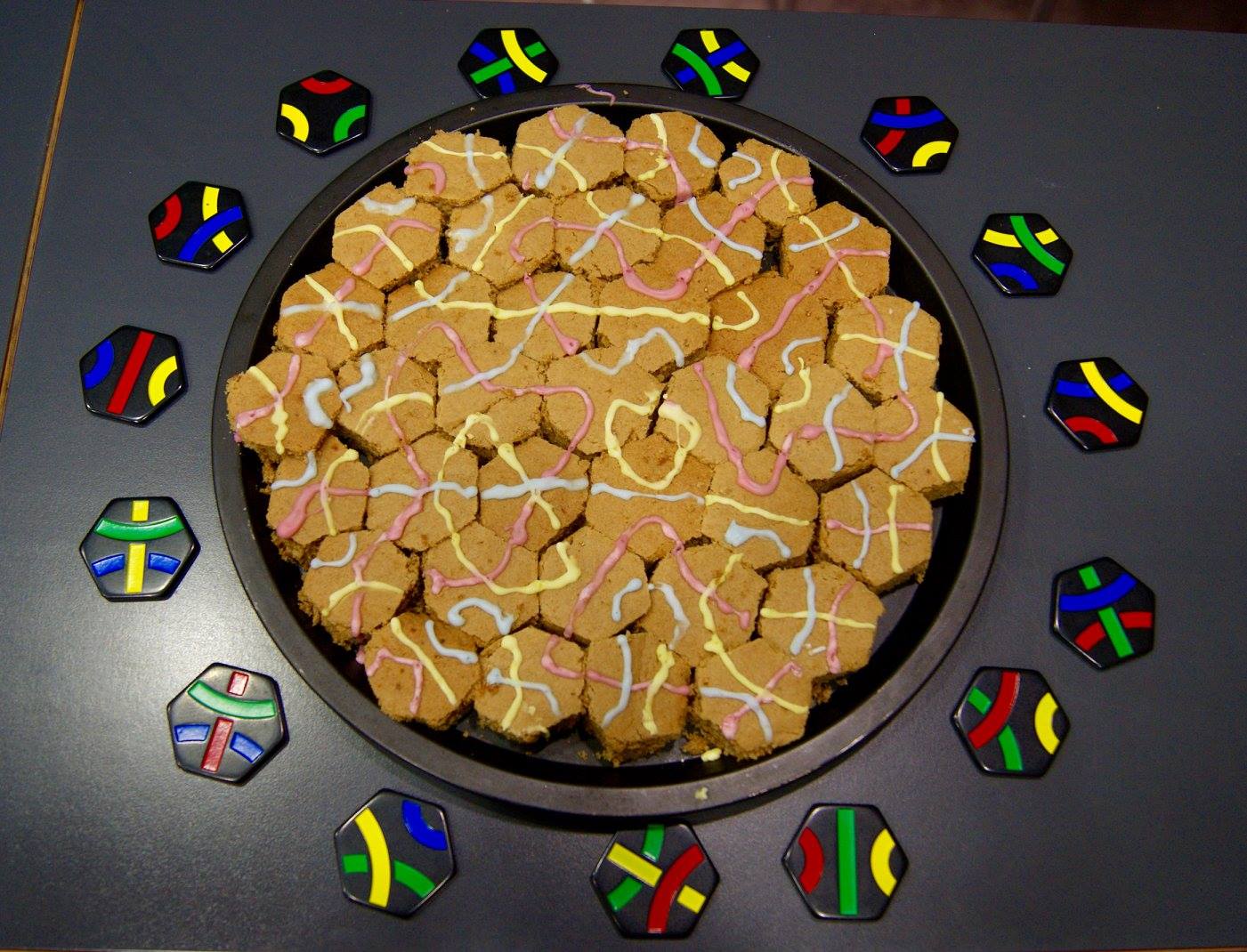 We’ll also endeavour to actually nominate a winner this time…