You have probably encountered the 15-puzzle, where all but one of the squares of a 4 × 4 grid are occupied by counters. The only acceptable moves are to move a counter into an adjacent unoccupied square.

Unlike the Rubik’s cube, the set of positions in this puzzle do not form a group. Instead, they form a groupoid, since two operations can only be composed if the final position of the empty space in the first operation is equal to the initial position of the empty space in the second operation. Groupoids have the same axioms as groups, except for totality; it is not always possible to compose two arbitrary elements.

Conway, Elkies and Martin created a similar, albeit more interesting, puzzle. Place a counter on each of 12 of the 13 points of the projective plane of order 3. The plane has 13 lines of four points, and the following operation is allowed:

The groupoid generated is known as M13, since it has connections with the Mathieu groups. In particular, the subgroup of positions fixing the empty space is isomorphic to M12. M12 itself has been realised as the group of positions accessible with a mechanical puzzle. In fact, I know of at least three such descriptions, which are completely different: 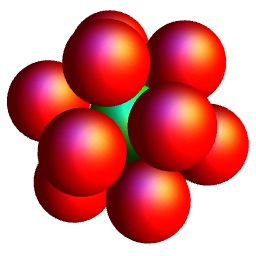 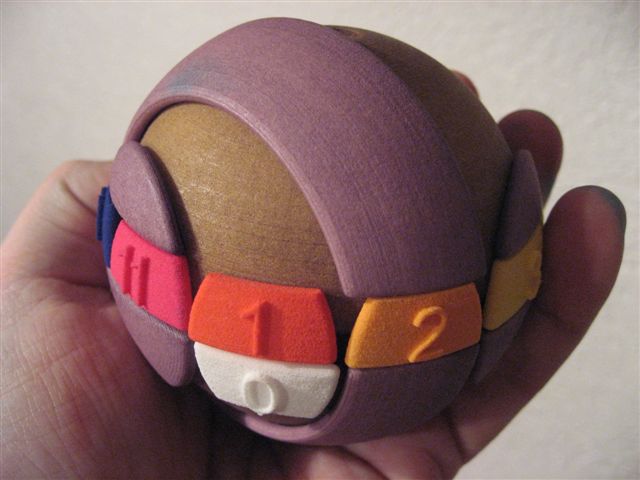 There are electronic implementations of M12, M24 and Co0 as puzzles, designed by Igor Kriz whom you may recognise from his work in Euclidean Ramsey theory.