I’ve just realised, with only two minutes to go, that it’s the 136th birthday of the great mathematician Emmy Noether.

Naturally, you are probably already aware of many of her contributions to mathematics and theoretical physics, including Noetherian rings and Noether’s theorem. I was pleasantly surprised to hear that she also laid the foundations of homology theory, which is especially pertinent as my research in topological data analysis is built upon these ideas. 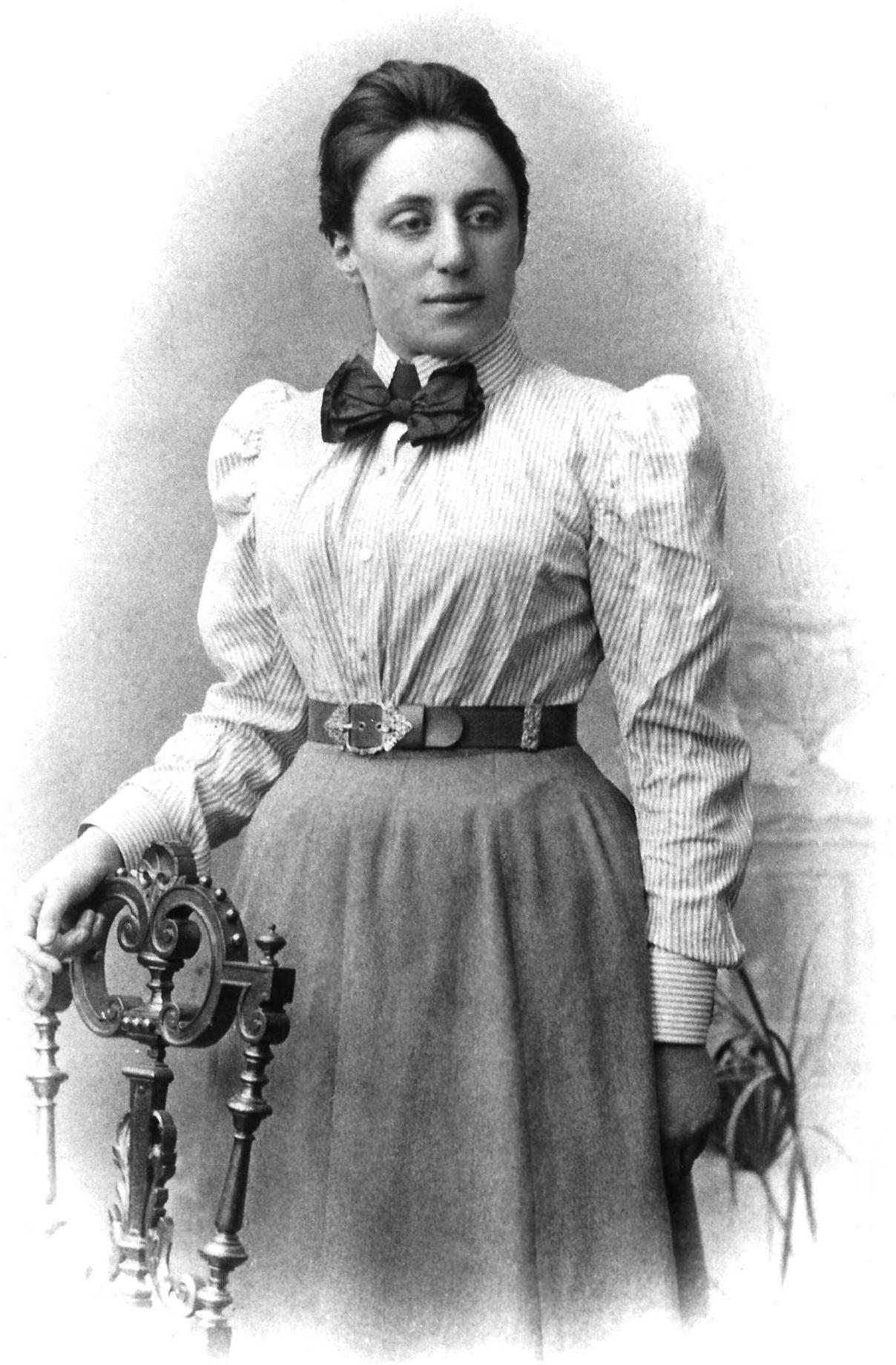 For more information, see the wonderful Wikipedia article entitled List of things named after Emmy Noether. It appears that it is incomplete, omitting the Emmy Noether Society of Cambridge.

Finally, even at the age of five her surname anticipated the result of the Michelson-Morley experiment which proved that there was, in fact, no ether…