Congratulations to Meghan Markle and Prince Harry on what is undoubtedly the most energetic Royal Wedding!

In particular, it was noted that both Moser’s spindle and Golomb’s graph, the smallest examples of 4-chromatic unit-distance graphs, lie in the ring

is a complex number with real part

and absolute value 1. Ed Pegg Jr produced a beautiful demonstration of this: 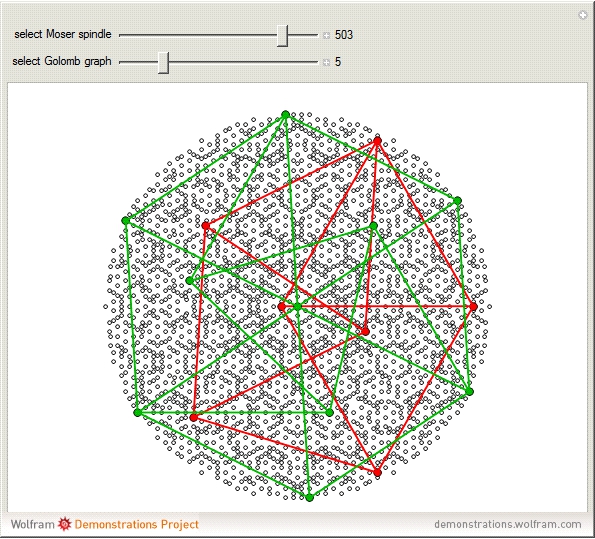 Philip Gibbs showed that the entire ring, and consequently all graphs therein, can be coloured by a homomorphism to a four-element group. Consequently, Ed Pegg’s hope that the large unit-distance graph above is 5-chromatic was doomed to fail — but that is not too much of a worry now that we have de Grey’s 5-chromatic graph.

. Apparently both this ring and

have homomorphic 5-colourings, so we cannot find a 6-chromatic unit-distance graph lying in either of these rings.

Incidentally, the record is a 610-vertex example, again due to Heule: 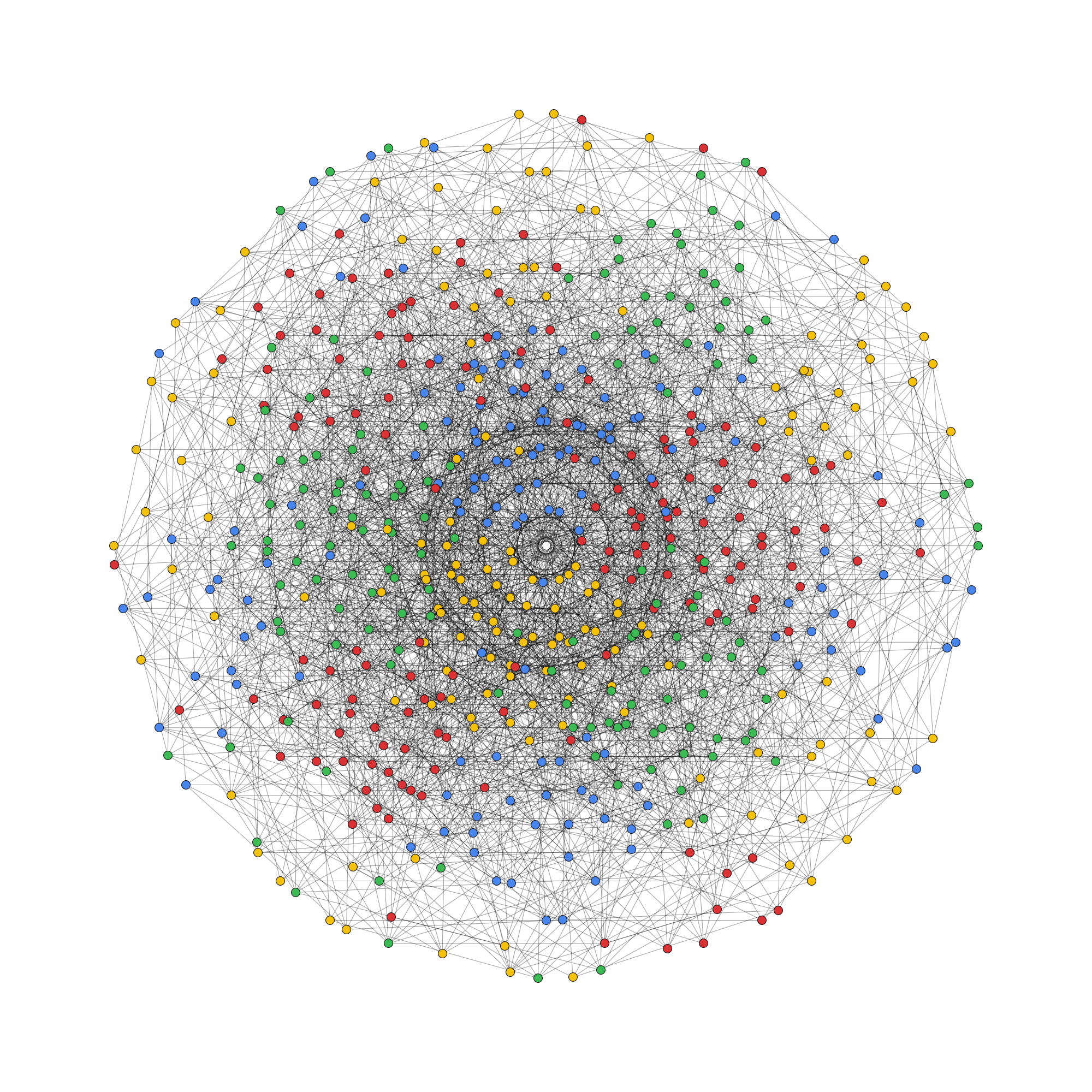 1 Response to Royal Wedding and Polymath16